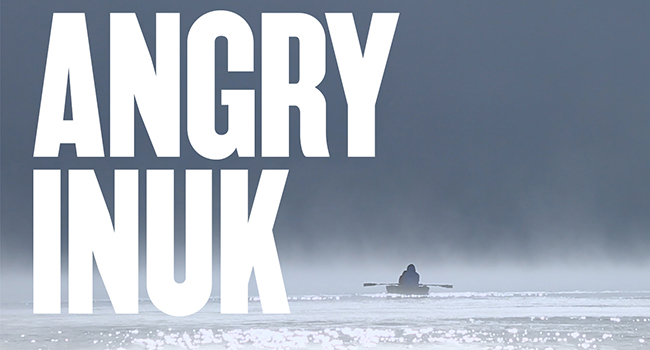 ANGRY INUK documentary offers something to think about for everyone: An interview with Naja D. Graugaard (PhD Fellow at AAU)

ANGRY INUK (2016), an award-winning documentary directed by an Inuk filmmaker Alethea Arnaquq-Baril (Nunavut), sheds a powerful light on global anti-seal hunting campaigns’ damaging impact on Inuit communities. The film encounters the long-established negative perceptions of seal hunting and offers an eye-opening insight into its substantial importance in the Inuit life. 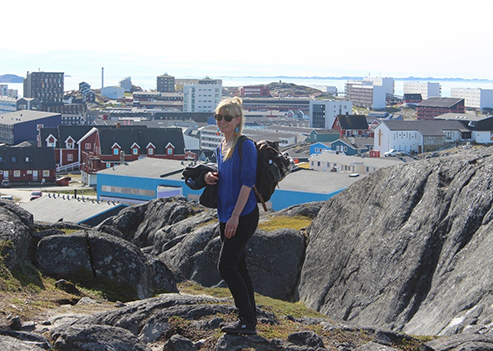 Naja D. Graugaard in Nuuk last summer. Currently, she is conducting her PhD project on the discourses of sustainability in relation to Inuit seal hunting and the development of the sealskin Industry in Greenland. (IMAGE: Lill Rastad Bjørst)

ACCORDING TO Naja D. Graugaard, a PhD Fellow at AAU who helped organizing both screenings, the documentary is particularly important as it finally exposes the Inuit voices by telling the story from their own perspective in comparison to the large attention that has been given to the animal welfare organizations in the mainstream international discussion.

“I think that in a way Alethea has been able to reach an international attention and an audience that hasn’t known about this specific controversy beforehand or the consequences it has had on the Inuit families and communities in the Arctic. Therefore, it is an important film because it reaches many and it has the potential to reach more.”

SEAL HUNTING, a longstanding and vital part of Inuit culture, identity and socio-economy, has been disrupted by high profile global campaigns of animal rights activists since the 1960s. Following the subsequent bans on seal products introduced by the EU, the northern communities have been cut off from the global economy with devastating financial and social consequences.

Naja stresses that “the whole topic of seal skin dispute is an occasion of different worldviews colliding, which reminds us that there are many different ways in which we understand and relate to our environment and the world we are living in. The Inuit ways of living and knowing have been undermined and devalued by some of the dominant narratives of Western societies for many years”.

INDEED, the general feedback after the film screening event in Nuuk, was that many viewers felt very disturbed by the documentary, explains Naja. “That is [of course] because they can directly relate it to their own lives, as the seal hunting is just as much a Greenlandic question as it is a question in Nunavut. Many people in Greenland are personally affected by this”.

Even though the number of hunters, who are making a full living from the seal hunting has dropped, for many Greenlandic families it is still an important source of supplementary income. Moreover, it has a central role in terms of food supply. “Today, even for those who do not hunt by themselves, seal hunting is an expression of Inuit identity, tells Naja. Seal hunting carries a different importance on different levels - it is an essential part of Inuit way of living, and thus central to the functioning of the communities.

IN THE MORE RECENT screening event in Aalborg, the audience consisted of both ones who already knew something about the issue and ones who were totally new to it. She is pleased to tell how positively the audience reacted to the documentary. “After the film screening, many people came to me to express their gratitude of being able to see it and left saying they will encourage their relatives and friends to watch it too because the important message should be shared”. “I guess, the documentary offers something to think about for everyone”. 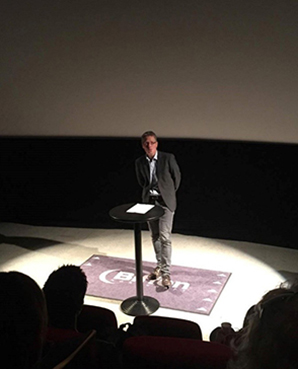 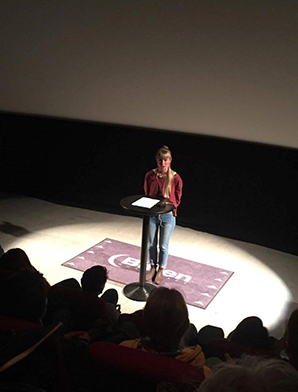