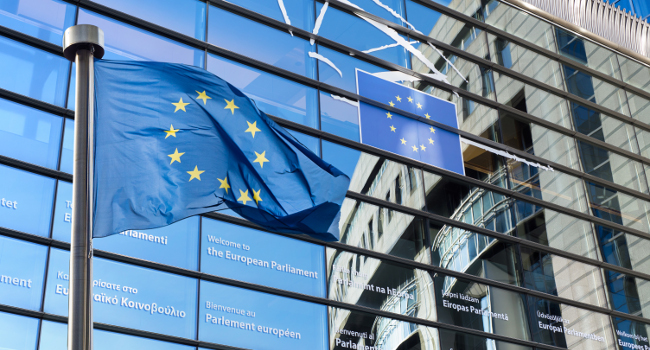 PhD and Early Career Workshop:
Write an Article and get it published
October 4th

The EU, Crises and Reform Processes

In March we marked the 60th anniversary of the Treaties of Rome, and by the end of 2017 we can celebrate the 10th anniversary of the signing of the Lisbon Treaty in itself a sign of Union’s progress. The years in between have been characterized by … by what actually? Bumpily moving on? Integration by crisis? An economic crisis coming from abroad tricking internal crisis (the ‘PIGS’ Portugal, Ireland, Greece and Spain etc.), refugees and illegal migrants in hitherto unknown numbers trying to get into the Union; BREXIT and raising nationalism, the Polish problem. “THE European Union project is on the brink of FAILURE following Britain's momentous Brexit vote, a Brussels bureaucrat has admitted. “ (Express, Nov. 8, 2016); “The UK Will Survive, but Europe Won't“ (Project Syndicate, June 6th, 2016); “A crisis that could implode the European Union “ (CNBC 14 Dec. 2016) … and so forth, and so forth.  The European Union has been buried numerous times the last decade, but if one compares it to how it looked in 2007 it looks as if the European integration is actually deepening. The institutional setting and governance structure of the Economic and Monetary Union has actually been substantially strengthened. It contains by now, for instance, the European Stability Mechanism (ESM), an institution capable to assist countries in financial problems with cheap credits; the Stability and Growth Pact became more comprehensive and strengthened, making it easier e.g. to decide on a fine for rule-breaking member states; national budgets are now under much closer surveillance and subject to peer-review early on; banking supervision became largely centralized at the European Central Bank. Further changes are under way. The European Parliament de facto nominated the president of the Commission after the last election; some countries like Poland are pleading for a stronger CFSP and it has been decided to establish a MPCC (Military Planning Conduct and Capability facility) which will command the EU's non-executive military missions (March 2017) and so forth.

So, the picture is by no means clear and crisis is still a relevant topic, also for our guest lecture this year. Prof. Philippe Schmitter has repeatedly told us that one needs the right kind of crisis to further regional integration, and perhaps he will elaborate on this when he gives our key-note speech on:

‘The EU and the Crisis – theoretical implications’

One of the main purposes of the DSE is to bring together scholars interested in Europe to give us a possibility to find out what is going on within the field mainly here in Denmark and perhaps get ideas for future cooperation. It follows that we are not restricted to the topic ‘EU and Crisis’ but are free to choose what interests us as headlines for panels and papers.

The panels are on the homepage, and new ones will be announced continuously.

Please submit your paper to Mrs. Marianne Ellersgaard (ellersgaard@cgs.aau.dk) no later than Tuesday 26th at 12.00. From Wednesday 27th, all participants will receive a link to get access to submitted papers. Please submit a PDF-file, and make sure your name, title, affiliation and contact details (perhaps also workshop) are on the front page.