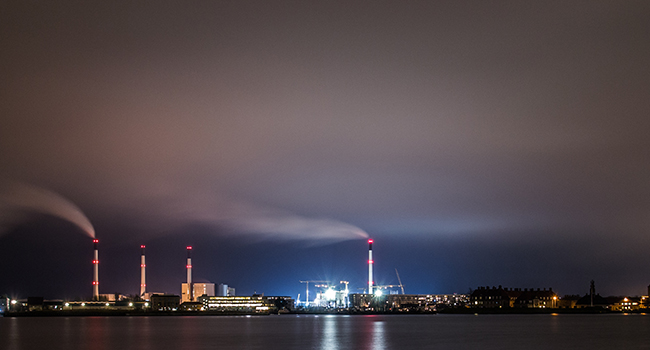 We are glad to announce following keynotes for our conference. We plan to have 4 keynotes during the two days conference.

An economist, with a Ph.D. from Cambridge University, and a Master’s Degree in industrial relations from the University of Illinois, he is a founder and co-President of the Basic Income Earth Network (BIEN), an NGO promoting basic income, with members in over 50 countries. He has been consultant to many international agencies, including the UNDP, UNICEF, World Bank, European Commission and DFID, as well as governments and trades unions. In 1995-96, he was research director for President Mandela’s Labour Market Policy Commission.

Recent books are A Precariat Charter: From Denizens to Citizens (Bloomsbury, 2014), The Precariat: The New Dangerous Class (Bloomsbury, 2011; second edition, 2014), Work after Globalization: Building Occupational Citizenship (Elgar, 2009). The Precariat has been translated into 14 languages. For some years he has also worked on pilot basic income schemes in India, with SEWA, a union representing women. This has resulted in S.Davala, R.Jhabvala, S.Mehta and G.Standing, Basic Income: A Transformative Policy for India (Bloomsbury, 2015).

Irena Kogan holds a chair in comparative sociology at the University of Mannheim. She received her training in Pedagogigs (Ukraine), Sociology and Anthropology (Israel), and Social Sciences (Germany).  Her research interests are in the area of social inequality, migration research and labour market sociology. In particular, her research focuses on structural and cultural aspects of immigrant integration, transition from school-to-work, as well as the role of human capital and social and cultural resources in these processes. Interest in the role of countries’ institutional characteristics in explaining societal processes drives her research, which is largely internationally comparative. In her studies, Irena Kogan relies on modern methods of quantitative social research and survey data.

Irena Kogan has been involved in a number of large-scale projects. Currently she is co-directing two projects, the German part of the “Children of Immigrants Longitudinal Survey in Four European Countries”, and a project on immigrants’ life satisfaction in Europe (both funded by German Research Foundation). She is the author of a number of articles in leading international journals including European Sociological Review, Social Forces, Social Science Research. International Migration Review, Research in Social Stratification and Mobility, Acta Sociologica, Journal of Ethnic and Migration Studies, and others. Her major book publications include a monograph, Working through Barriers: Host country institutions and immigrant labour market performance in Europe (Dordrecht, Netherlands: Springer, 2007) and two edited volumes, together with Michael Gebel and Clemens Noelke, Europe enlarged: A handbook of education, labour and welfare regimes in Central and Eastern Europe (Bristol, UK: Policy Press, 2008) and Making the Transition: Education and Labor Market Entry in Central and Eastern Europe (Palo Alto: Stanford University Press, 2011).

Paweł Kaczmarczyk is a deputy director of the Centre of Migration Research at the University of Warsaw (since 2009). He holds M.A. and PhD in economics awarded at the University of Warsaw, Faculty of Economics in 1999 and 2004 respectively. Since 2004 he is an assistant professor at the Faculty of Economic Sciences, University of Warsaw. He is IZA fellow, TFMI (Transcontinental Forum on Migration and Integration) fellow, and SOPEMI correspondent for Poland at OECD.  In 2008-2011 he was a member of the Board of Strategic Advisers to the Prime Minister of Poland (responsible for demography, migration and labour market related issues). His main research areas include causes and consequences of labour migration (with special attention paid to analysis of migration processes in CEE countries), highly skilled mobility, methodology of migration research, labour economics, population economics and demography, international economics and migration policy. Author of many publications concerning those areas.

Adrian Favell is Chair in Sociology and Social Theory at the University of Leeds. He is the author of various works on multiculturalism, migration, cosmopolitanism and cities, including Philosophies of Integration: Immigration and the Idea of Citizenship in France and Britain (1998), The Human Face of Global Mobility: International Highly Skilled Migration in Europe, North America and the Asia-Pacific (with Michael Peter Smith, 2006), and Eurostars and Eurocities: Free Movement and Mobility in an Integrating Europe (2008). A collection of his essays, Immigration, Integration and Mobility: New Agendas in Migration Studies, including more recent work on East-West migration and anti-EU politics in Britain, was published by ECPR Press (Jan 2015). He also writes about urban development and politics in Turkey, and Japan as a model of the “post-growth” society. Website.