Conference on Racialization, Racism and (anti)Racism in the Nordic Countries 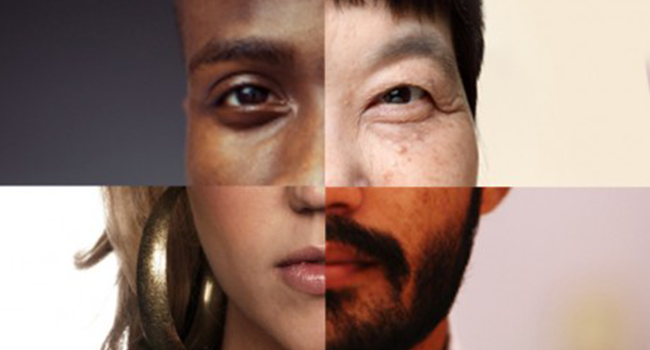 Researchers in the Nordic countries agree that the discrimination of visible different minorities have become more subtle within the last 20 years, which still has serious consequences for many of these minorities as both groups and individuals. Issues of racism have attracted researchers from different disciplines to examine these often hidden and subtle practices of racism and racialization. Such practices rely on polarization of society based on ideas of “incompatibility” and not “natural belonging” while resting comfortably on the proliferation of morality as the basis for understanding “difference” which creates an environment, where violence, confrontation, zero-tolerance and negative dialogue are the chosen forms of expression. Yet, many of these researchers know relatively little about each other. This conference will address the issues of racism and related phenomena, seek grounds for new Nordic network initiatives, through a comprehensive effort to dig deep into the academic experiences and apparatus in order to understand the discrimination, racialization, racism (including Islamophobia), anti-racism, inclusion and exclusion of especially so-called non-Western (co)citizens and adoptees in the Nordic countries.

Yet racism and the naturalization of cultural difference are historical processes and not restricted to the Nordic countries. Therefore, we are joined by two non-Nordic keynote speakers, who are prominent scholarly experts on racism. Evelyn Alsultany, University of Michigan, and Nasar Meer, University of Strathclyde, will bring the conference right into the heart of new research on racism, its varieties, its core features and getting rid of its accidental baggage. During the conference they will help us keep a tighter focus on racism in the responses to presentations by Nordic scholars, who have carried out research with the expressed aim of trying to understand racism and racialization practices that comes with it.

We bring together in this project a core of mainly younger researchers who have taken up highly relevant and difficult issues on the basis of empirically grounded, conceptually strong, and theoretically anchored analysis. Each of these has been ask to reflect on one or more of the following questions: 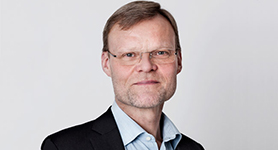 News is that headmaster of Aalborg University, Per Michael Johansen, will open the conference on Racism in the Nordic countries. During the conference on 27-28 November. Researchers from Norway, Sweden, Finland, Denmark, USA, and UK and other participants will focus on discrimination against visibly different minorities and how racialized discrimination relates to other forms contestation such as multiculturalists, feminists, and left-wingers. One of the goals is of the conference is to to fascilitate Nordic collaboration based on comprehensive scholarly analysis of discrimination, racialization, racism (including Islamophobia), anti-racism, inclusion and exclusion of especially so-called non-Western (co) citizens and adoptees in the Nordic countries.

Why does the word “Arab” evoke images of terrorists & veiled, oppressed women?

This online exhibit dismantles stereotypes by tracing their origins and impacts, while offering a more realistic portrait of Arab and Arab American identities.

The goals of this online exhibit are to convey that: 1) Arab Americans have been an integral part of U.S. society since its inception; 2) there is a discrepancy between who Arab Americans are and how they are generally perceived by the U.S. public; 3) this discrepancy is the result of Orientalism: over generalized and distorted images and ideas produced by U.S. institutions, particularly the media; 4) stereotypes of Arabs are part of a longer history of Othering that has been faced by many ethnic groups; and 5) stereotypical representations are not harmless images but come with a range of consequences and impacts. 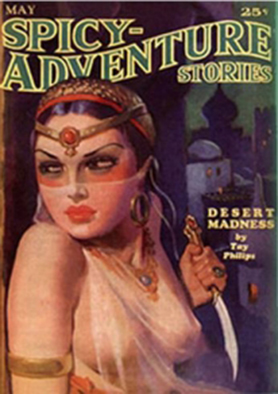 Racialization and Religion - Race, Culture and Difference in the Study of Antisemitism and Islamophobia. Edited by Nasar Meer. Series: Ethnic and Racial Studies

This volume locates the contemporary study of anti-Semitism and Islamophobia squarely within the fields of race and racism. As such, it challenges the extent to which discussion of the racialization of these minorities remains unrelated to each other, or is explored in distinct silos as a series of internal debates. By harnessing the explanatory power of long-established organizing concepts within the study of race and racism, this collection of articles makes a historically informed, theoretical and empirical contribution to aligning these analytical pursuits.

The collection brings together a range of perspectives on this subject, including a comparison between Islamophobia in early modern Spain and twenty-first century Europe, an examination of the ‘new anyi- Semitism’, and an analysis of online anti-Muslim and anti-Semitic jokes.

This book was originally published as a special issue of Ethnic and Racial Studies. 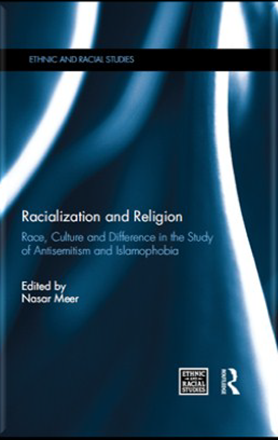 Anders Breivik and the Rise of Islamophobia by Sindre Bangstad

In late July 2011, Norway was struck by the worst terror attack in its history. In a bomb attack in Oslo and a one-hour-long shooting spree at Utøya, seventy-seven people, mostly teenagers, were killed by Anders Behring Breivik. By targeting young future social democratic leaders, his actions were meant to lead to the downfall of Europe’s purportedly multiculturalist elites, thus removing an obstacle to his plans for an ethnic cleansing of Muslims from Europe.

In Anders Breivik and the Rise of Islamophobia, leading Norwegian social anthropologist Sindre Bangstad reveals how Breivik’s beliefs were the result not simply of a deranged mind but of the political mainstreaming of pernicious racist and Islamophobic discourses.

This is an authoritative account of the Norwegian terror attacks and the neo-racist discourse that motivated it. 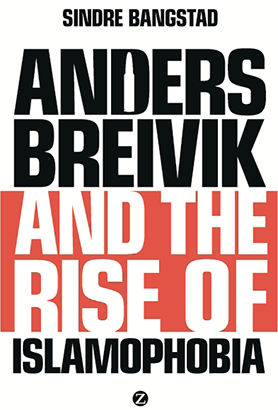 Explores the issue of migrants, Muslims, integration, and citizenship in Europe.

With a special focus on Muslim immigrants, the contributors look at the value issues entrenched in multiculturalism and the policy challenges and measures adopted to address them. 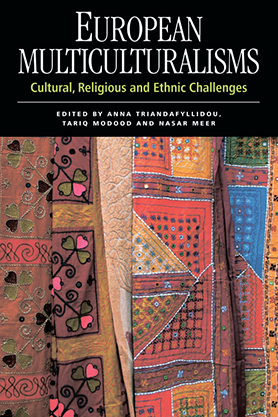 'A concise, profound, and beautifully written book that offers a tour de force across the landscape of race and ethnicity.'
- Per Mouritsen, Aarhus University

'A conceptually power-packed volume that is at once erudite and accessible... Scholars and students will be served very well by this absorbing, far-reaching enquiry into ethnicity and race.'
- Raymond Taras, Tulane University

'An excellent book both for those who are new to the study of race and ethnicity and for established scholars. It will no doubt be the text of choice on many courses and by many students.'
- Tariq Modood, University of Bristol

‘Meer’s account is a must for all students who are interested in deepening their understanding and it will become an important point of reference.'
- John Solomos, University of Warwick

This book offers an accessible discussion of both foundational and novel concepts in the study of race and ethnicity. Each account will help readers become familiar with how long standing and contemporary arguments within race and ethnicity studies contribute to our understanding of social and political life more broadly. 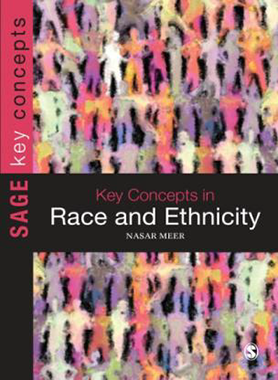